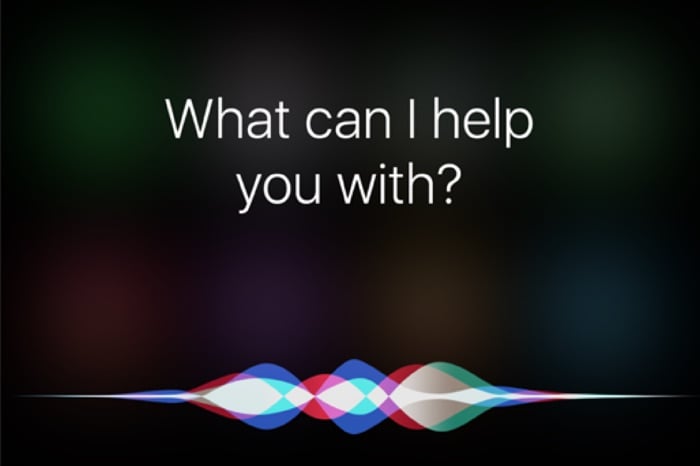 Over the last few weeks it has been revealed that Apple contractors were listening to recordings made by Apple’s Siri and now Apple are reviewing the privacy policies for Siri.

The company has announced that it will no longer keep audio recordings of ‘Siri interaction’s instead it will use computer generated transcripts to improve Siri.

You will now be able to opt in to help Apple improve Siri and allow them to use your audio, you do not have to do this and this will now be turned off by default.

As a result of our review, we realize we haven’t been fully living up to our high ideals, and for that we apologize. As we previously announced, we halted the Siri grading program. We plan to resume later this fall when software updates are released to our users — but only after making the following changes:

You can find the full statement from Apple at the link below, this is good news and good to see Apple dealing with this issue so quickly.