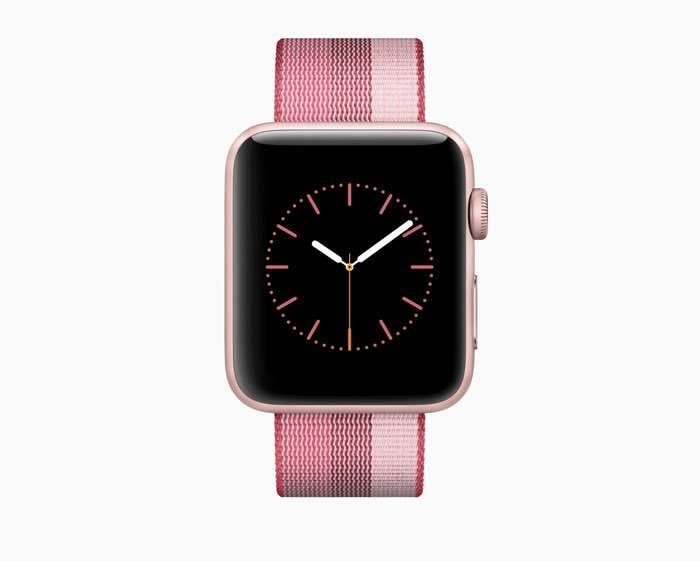 Apple has still not shared any official sales figures for their Apple Watch, although according to a recent report, the company shipped a total of 3.5 million smartwatches in quarter one 2017.

The news comes in a report from research firm Strategy Analytics, who have said that Apple is now the worlds number one smartwatch maker.

In second place were Xiaomi with sales of 3.4 million devices who where then followed by Fitbit, have a look at the chart below. 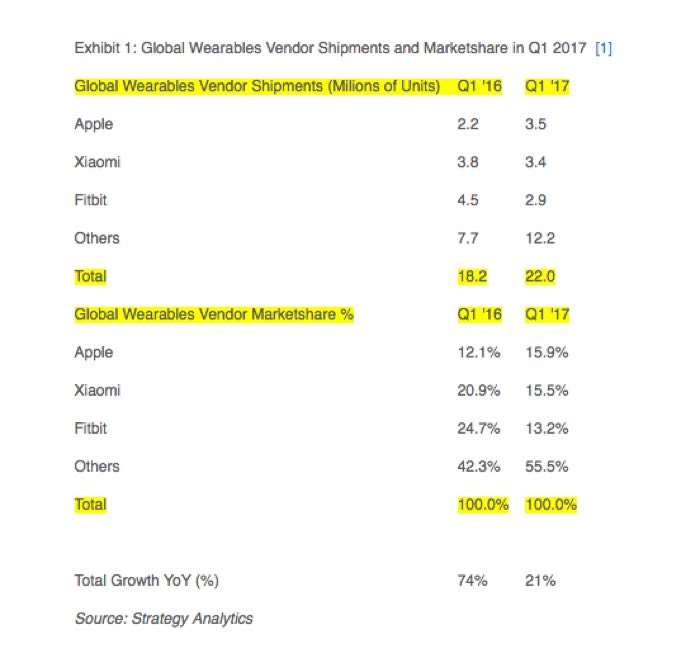 As yet there are no details on when e may get some sort of official confirmation from Apple on how many units of the Apple Watch they have sold.

We have been hearing rumors about the new Apple Watch 3, the device is expected to launch some time in September along with the new iPhone 8 smartphones.