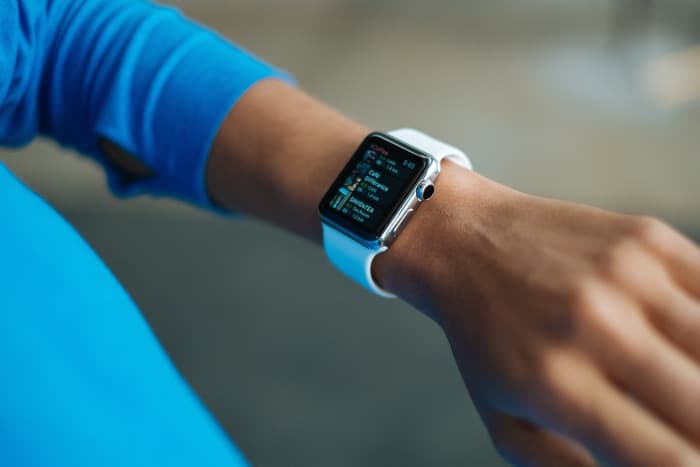 Apple has still not released any official sales figures for their Apple Watch. Although we do know that their smartwatch has become a popular device for the company.

According to a recent report from Canalys, Apple managed to ship a total of 18 million Apple Watches in 2017. This is apparently up some 54 percent on the previous year as demand for the smartwatch has grown significantly.

According to the report the launch of the new cellular version of Apple’s smartwatch has boosted demand for the device. Sales of the third generation smartwatch made up around 48 percent of overall sales in 2017.

Apple is expanding their smartwatch into more countries, the devide is launching in Hong Kong and Singapore and we can also expect it to be released in another number of countries this year.

We wonder if Apple will reveal how many units of their smartwatch they have sold some time this year, or whether they will continue to keep this information to themselves.