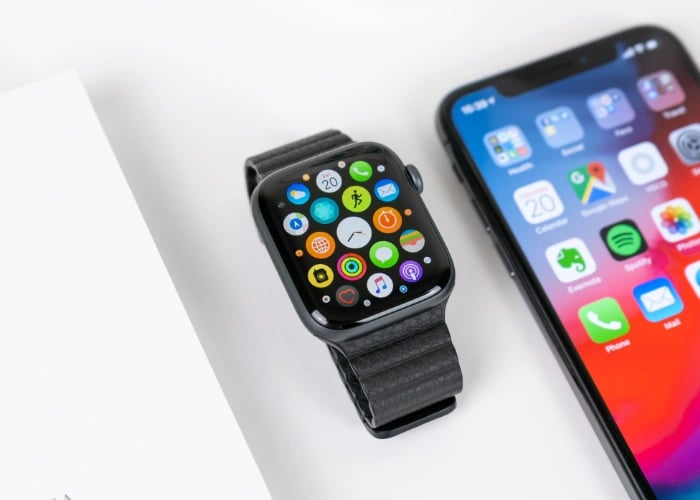 The Apple Watch Series 8 is expected to be made official in September along with the new iPhone 14 range of smartphones.

We are expecting a couple of different models of this year’s Apple Watch, there will be the standard version and the new Apple Watch Pro.

The Apple Watch Pro is rumored to be a new more rugged version of the Apple Watch, that is designed for extreme sports and more.

The new Apple Watch Pro is rumored to come with a titanium case, which will make it tougher than the current device. If you have been experiencing issues with your Apple Watch and would like to know how to restart an Apple Watch or force restart your wearable, you might find our quick guide handy.

It is also expected to come with tougher glass than the current Apple Watch, exactly what type of glass it will have is now known as yet. There is the possibility that it may feature sapphire glass which is very tough, although this is something that Apple tried to do in the past.