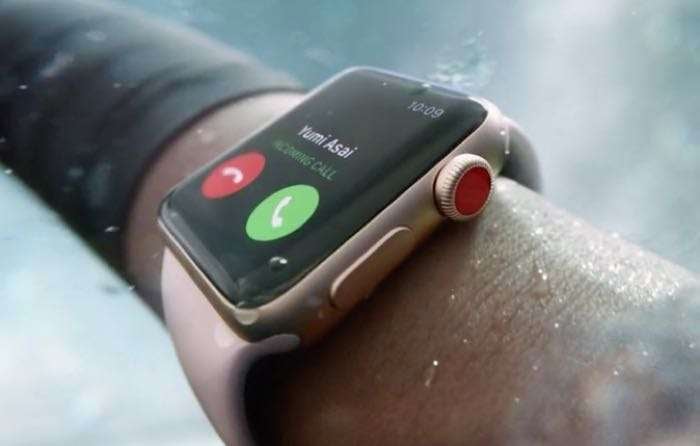 Apple has announced its latest smartwatch, the Apple Watch Series 3. The company announced that their Apple Watch is now the number one watch in the world, overtaking Rolex.

Apple are also updating some of their existing Apple Watch features, these include updates to the heard rate monitor and more. One new feature is that the Apple Watch will notify you when you have an elevated heart rate and are not active.

The new Apple Watch Series 3 will come with cellular built in, this means that you will be able to use the new smartwatch without your phone. 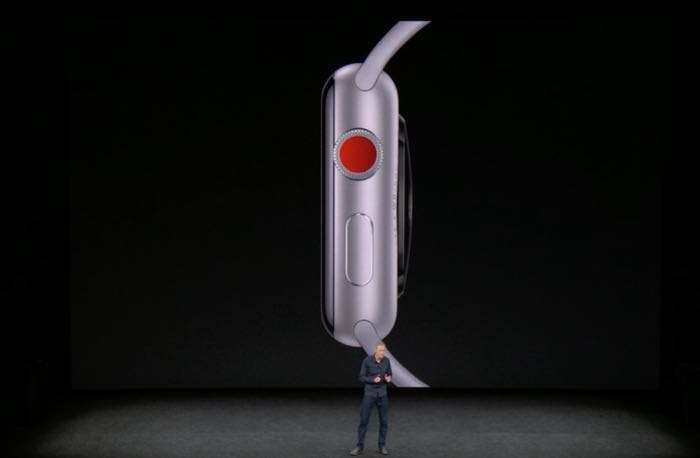 The device comes with a new dual core processor with up to 70% more performance over the existing Apple Watch.

Apple has announced a new range of bands for the new Apple Watch, there will also be some new Nike bands and more. It will come with Watch OS 4 and will give you all day battery life.