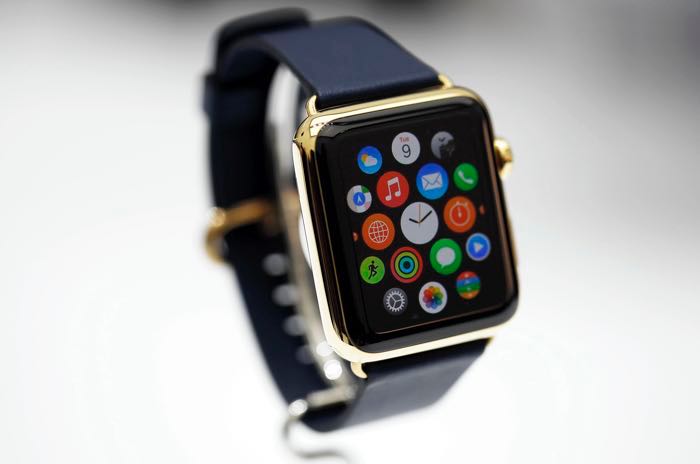 Last week we heard that supply of some models of the Apple Watch may be limited in Apple Stores at launch and now it looks like we have some more information about pre-orders of Apple’s new smartwatch.

According to a recent report, Apple will not be offering customizations of the Apple Watch when you pre-order the device.

The company will apparently only be offering the models that are listed on their website at the moment for pre-order, so basically if you want to buy say a an aluminum case model with a black band, you will have to buy the black band as well as the one that comes with the watch.

Apple is currently showing which models will be available to pre-order on the 10th of April in their online store, it looks like customizations of the Apple Watch will not be introduced until after the launch of the device on the 24th of April.