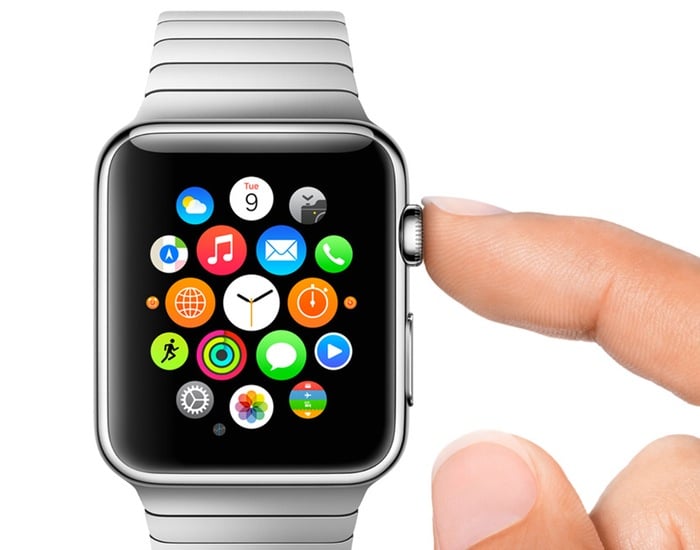 The official word from Apple on the Apple Watch release date is early 2015, the company has yet to specify and exact date for the launch of their new smartwatch.

We previously heard that Apple would launch the Apple Watch in the spring of 2015, the news came in the form of a leaked memo from Apple’s retail chief Angel Ahrendts, spring in the U.S. starts around the 20th of March.

Now according to a new report, Apple will launch the Apple Watch before the end of March 2015, the news comes from Mark Gurman from 9 to 5 Mac. 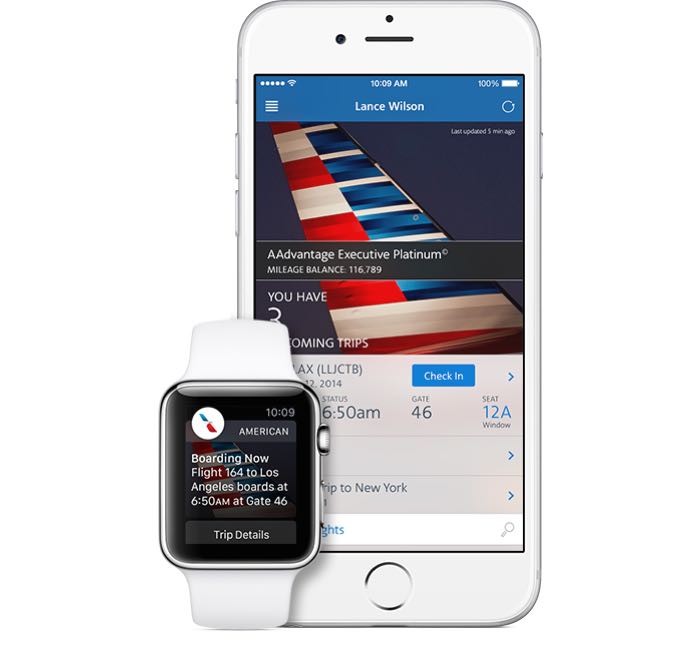 Apple will apparently start training staff from their retail stores for the Apple Watch launch in the middle of February, the company will send one of two employees from their stores to Cupertino, California or Austin for training on the device.

These employees will then train the rest of the retail staff in the Apple Stores just before the launch of the device.

Prices for the Apple Watch will start at $349, this is for the Sport model, there are two other models, the standard version which could cost around $500 and the Watch Edition, which will be made from solid gold, this version could have a hefty price tag of as much as $5,000.

As soon as we get some more details on the new Apple Watch, including the exact release date for the device, and also confirmation of how much it will retail for, we will let you guys know.