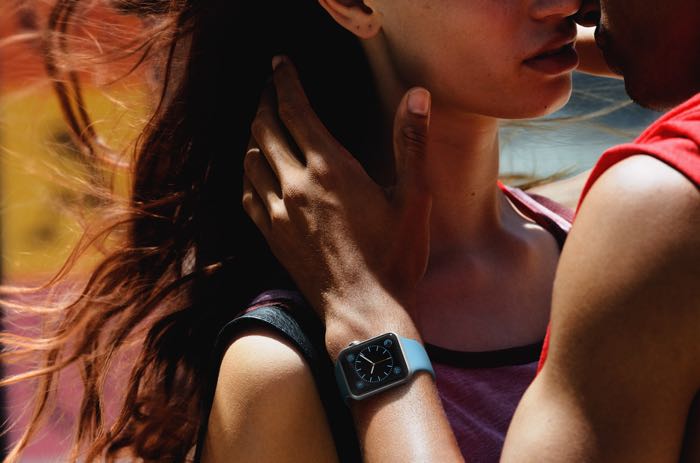 One of the major features of the new Apple Watch is health and fitness tracking with the companies new HealthKit app.

Apple recently gave ABC News access to their top secret fitness lab that was used for developing the Apple Watch.

The look at Apple’s top secret lab revealed that the company collected a massive 18,000 hours of health data for their new smartwatch whilst the device was being developed.

The company used its employees who worked out at the top secret lab and over 10,000 workout sessions took place over the last two years.

As well as testing out the Apple Watch in their top secret fitness lab, the company also tested out the device outside with a number of different activities, we wonder why nobody spotted the device.

You can see a video over at the ABC website at the link below, which shows inside Apple’s top secret health and fitness lab where the company tested out their new smartwatch.