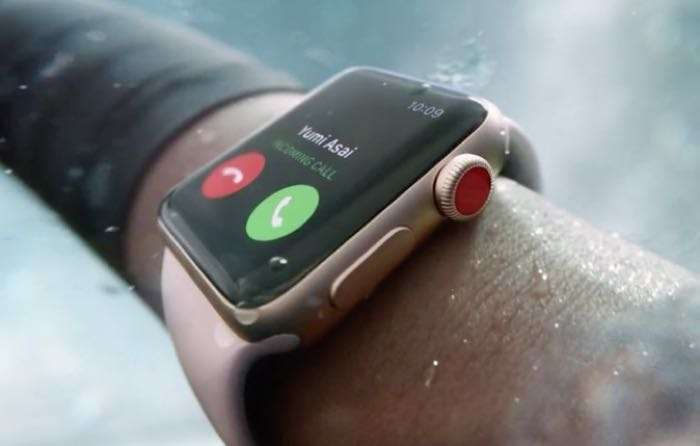 The Apple watchOS 4.2 software update brings a range of new features to the Apple Watch. This includes support for the new Apple Pay Cash on the device. Apple Pay Cash in only available in the US at the moment, Apple is expected to release it in more countries soon.

The update also comes with some other new features and it is now available to install on all versions of the Apple Watch.