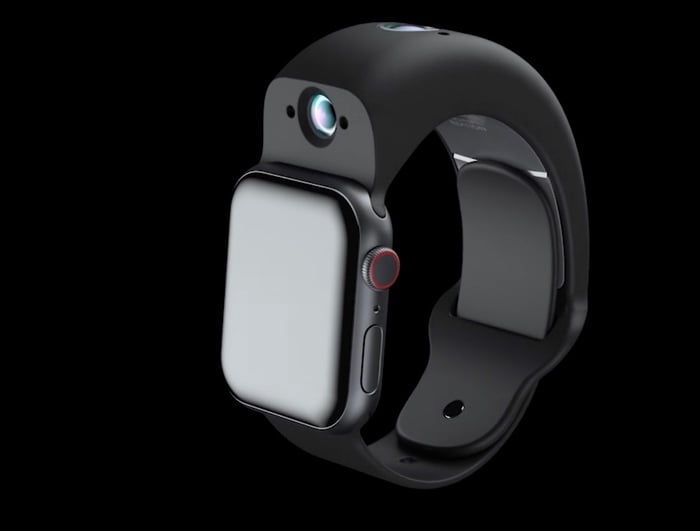 Apple Watch users interested in adding the ability to capture photographs and video directly from their wrist, may be interested in the Wristcam Apple Watch band. Capable of capturing captures 1080p HD video and 4K resolution stills as well as supporting video live-streaming, the Wristcam is now available to purchase priced at $299. 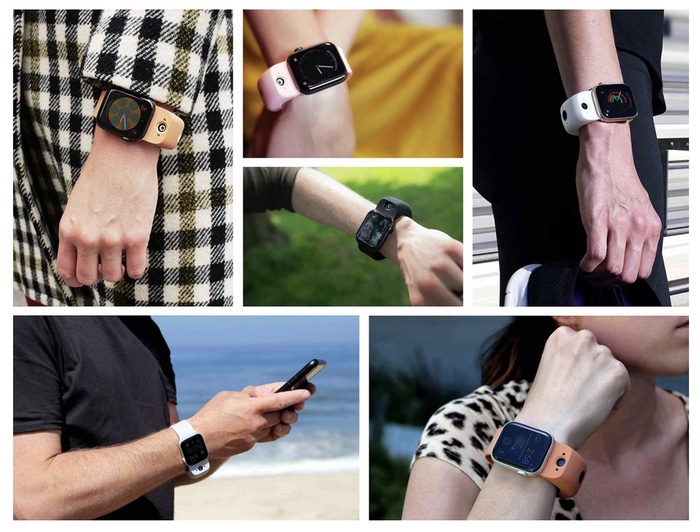 Available in a range of different colors including Noir, Blanc, Gray, Rose, and Sage the Wristcam features bright LEDs next to both self-facing and world-facing cameras to clearly indicate when a photo or video is being captured. The Wristcam Apple Watch camera can be controlled directly from your wrist using a singular, multi-function button. 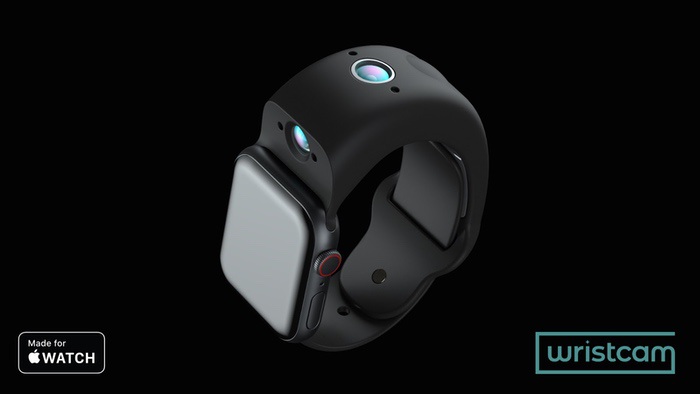 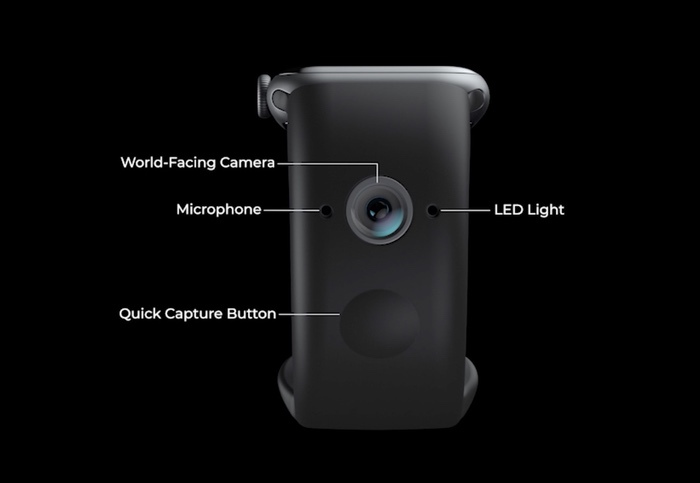 “Wristcam’s lightweight, highly functional design is water-resistant, and includes an internal battery and memory that automatically syncs freshly captured photo and video assets with iPhone while charging. .com. The experience comes alive in the Wristcam app for Apple Watch, which displays a crisp live viewfinder, gallery, sharing, and additional controls.” 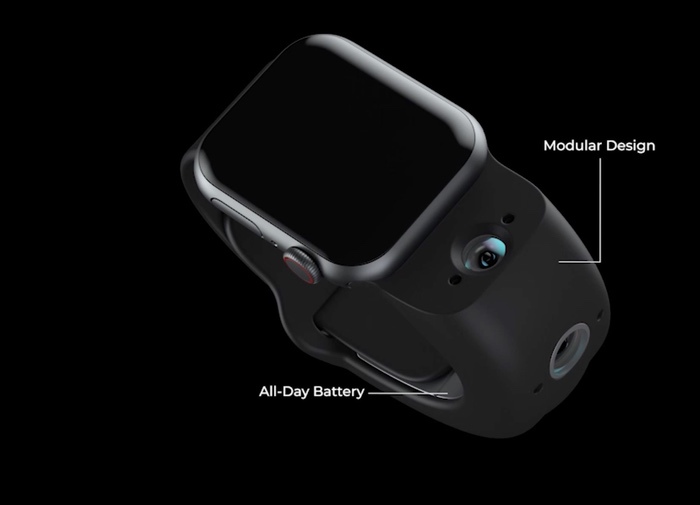 The Wristcam Camera band is exclusive to Apple Watch and available for purchase for $299 from the Wristcam online store.