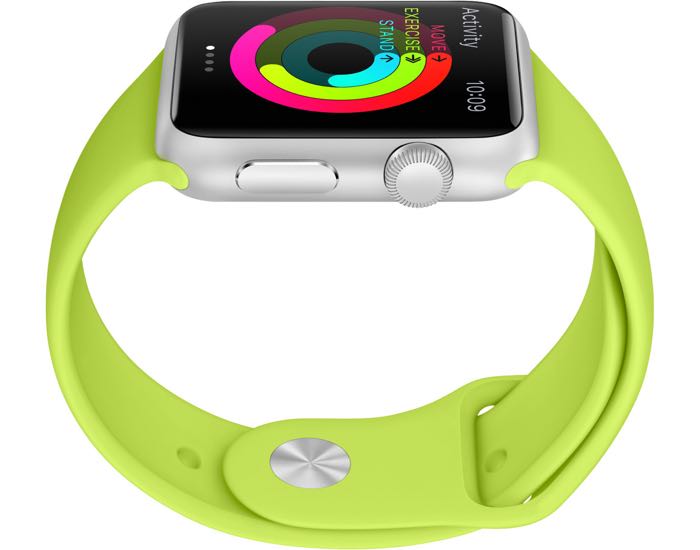 We just heard some details on the Apple Watch battery life and now it looks like the battery on Apple’s new smartwatch is replaceable.

TechCrunch were informed by Apple that the battery in the Apple Watch will be replaceable, although it looks like this is something that Apple will have to do on the device.

Apple will obviously charge you a fee for replacing the battery on their new smartwatch, although the company has yet to say how much this will cost.

This should help prolong the life of the new Apple Watch, although we would expect Apple to release a new model every couple of years, which would mean that one day your Apple Watch would need to be replaced with a new model.

This is nothing new as iPhone users replace their smartphone every one or two years, so the same thing could happen with the Apple Watch, although if you spend $17,000 on the gold model you may want it to last for a few more years.