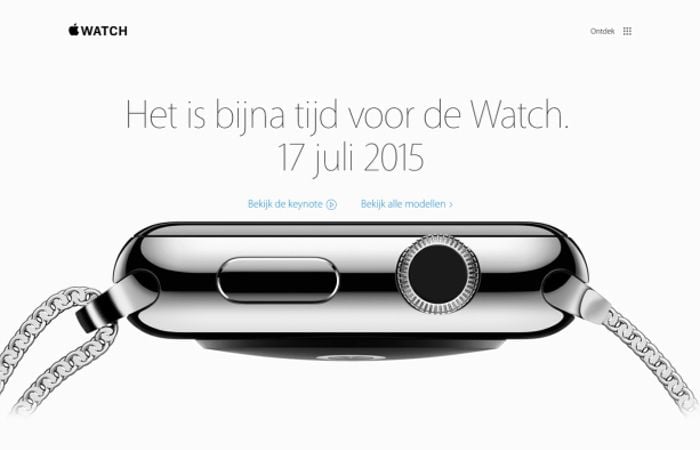 The new Apple Watch will be available in three more countries from July 17th 2015 allowing residents of the Netherlands, Sweden and Thailand to be able to purchase the wearable.

Since its launch Apple has received approximately 2.4 million sales of the new wearable but KGI last month lowered its forecast of Apple Watch sales down by a further 20 to 30 percent. After the initial sales rush dropped wait below analyst estimates. Although Apple still states :

The response to Apple Watch has surpassed our expectations in every way, and we are thrilled to bring it to more customers around the world. We’re also making great progress with the backlog of Apple Watch orders, and we thank our customers for their patience.

As always Apple loves to drip feed consumers it new products and the Apple Watch is no exception but reviews of the Watch have been far from brilliant and have left consumers wondering why they would want one.