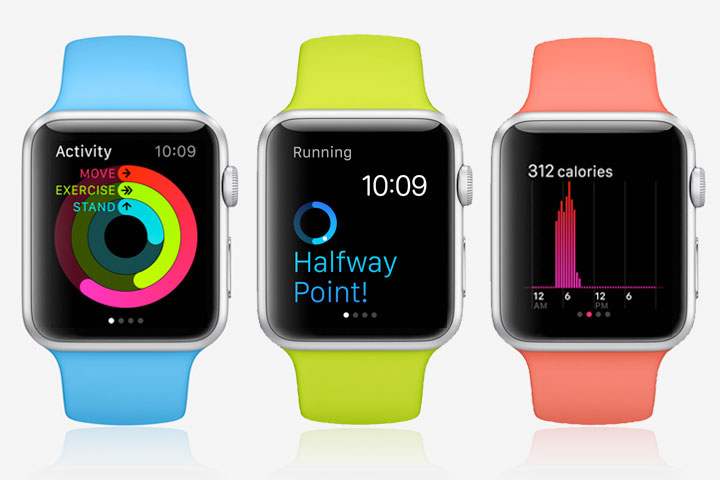 The Apple Watch launches in a number of countries today and Apple has also launched a new Apple Watch App store.

The Apple Watch App Store has more than 3,000 apps at launch and this is expected to increase significantly over the next few months.

That means that the Apple Watch App Store has the same amount of Apps as Samsung has in their Samsung Gear app store and Samsung’s store has been around for 18 months.

The Apple Watch launches in a number of countries today, although you wont actually be able to buy the device at Apple Stores, the device is not expected to be available in the company’s retail stores until June.