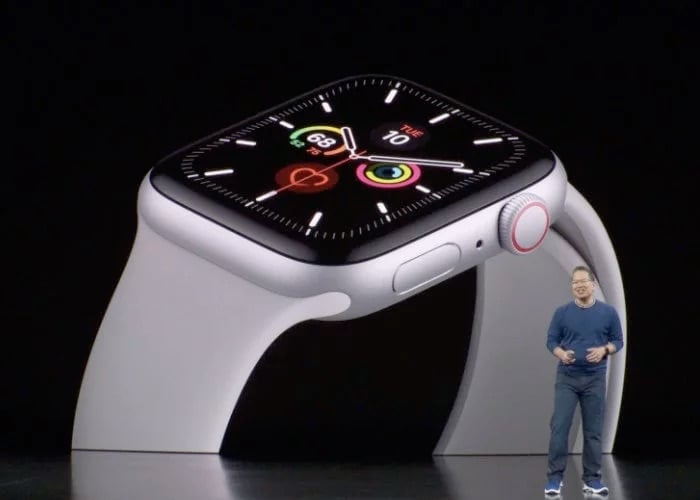 Apple just launched their Apple Watch 5 and now we have some details on its successor, the Apple Watch 6.

Now a new patent has been discovered by Patently Apple that reveals that Apple is planning to bring Touch ID to the Apple Watch.

The patent has also revealed that Apple may move the antennas on the device to the actual watch band, the filing was recently filed with the United States Patent & Trademark Office.

It is not clears as yet on whether this new Touch ID feature will be introduced in next years Apple Watch model, although it would make sense as it would bring some added security to the device.

We are not expecting to see the new Apple Watch 6 until around September 2020, the device will probably launch with next years iPhone 12.