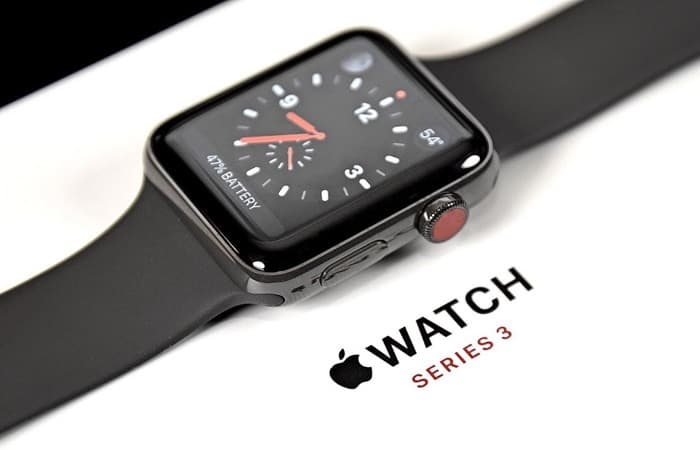 Last years Apple Watch 3 was the company’s first smartwatch to come with cellular connectivity, this years device will be getting a number of design changes.

According to a recent report the Apple Watch 4 will come with a new design, the design of the device has not changed much since the launch of the first Apple Watch back in 2015. The news about the design changes comes from KGI Securities Analyst Ming-Chi Kuo.

The display on the new Apple Watch will be 15% larger than the display in the current devices, it is not clear as yet on whether the actual size of the watch will change. There are two different models available at the moment, a 38mm model and a larger 42mm model.

The new Apple Watch could have a similar size in terms of form factor to the current models, if it has thinner bezels this would allow for the larger display without having to make the actual watch any larger. The device is also expected to get a number of upgrades over the current models.

Apple are expected to launch their fourth generation Apple Watch later in the year. Last years model launched in September so we suspect we will see this years model around the same time.