If you are thinking about purchasing a new MacBook Pro in the next couple of weeks, you might be interested to hear that information provided to the Apple Insider website is suggesting that Apple maybe rolling out a new update to their MacBook Pro range before the end of the month.

The surprise update is expected to add the new Intel’s next-generation Core i-Series mobile platform processor that were expected to be added to the range in the second quarter of 2012. 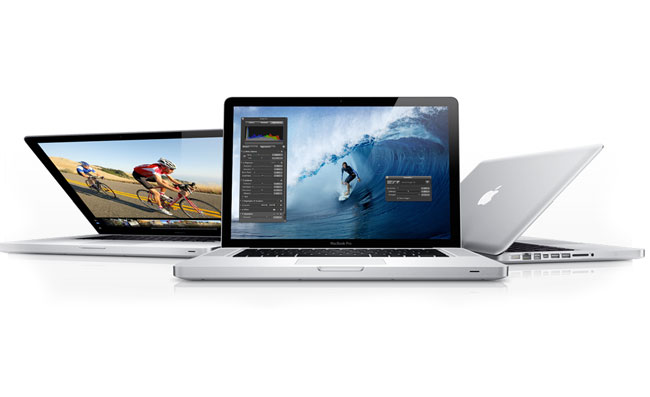 “According to people with proven insight into Apple’s future product plans, the late-2011 MacBook Pro refresh will deliver marginal speed bumps to the notebooks’ Core i-Series of Sandy Bridge processors but will otherwise introduce no material changes over the existing models”

For more information on exactly what you can expect from the new update jump over to the Apple Insider website.