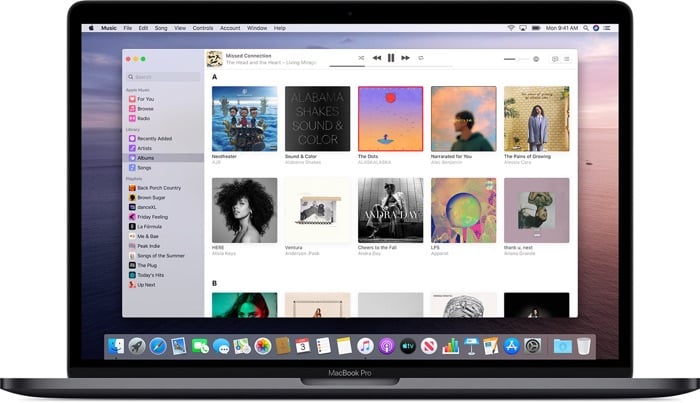 A vulnerability was discovered in the Zoom video conferencing app that could have allowed a hacker to gain access to the webcam on Apple’s Mac range of computers.

The issue was apparently notable because the third party developer zoom had installed a hidden web server on people’s Macs that was used to automatically answer incoming calls.

Zoom updated their app earlier this week to try and fix the vulnerability, but Apple decided to take it further and release their own software update for the Mac to block this vulnerability completely.

Earlier this week, a security researcher published a blog highlighting concerns with aspects of the Zoom platform. In engaging this researcher over the past 90 days, we misjudged the situation and did not respond quickly enough — and that’s on us.  We take full ownership and we’ve learned a great deal. What I can tell you is that we take user security incredibly seriously and we are wholeheartedly committed to doing right by our users.

Whilst the issue was caused by a third party developer, it is good that Apple has decided to address this issue themselves and make sure it was fixed.