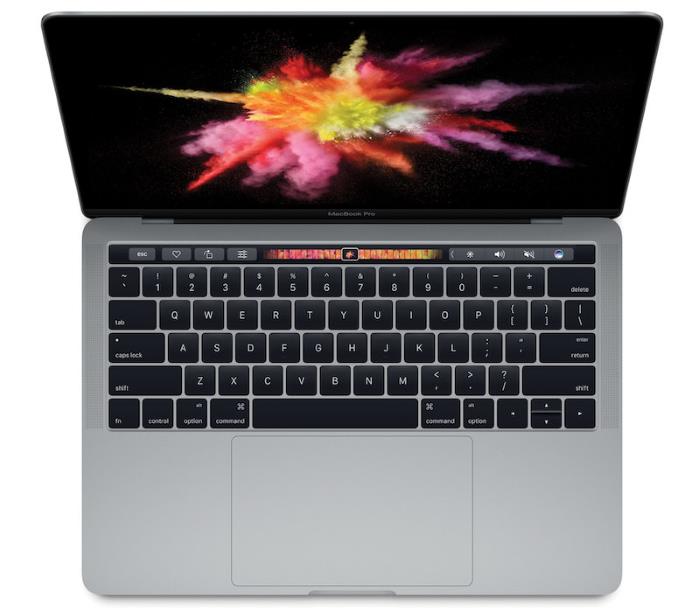 Apple has finally taken the wraps off its new Macbook Pros with Retina display, claiming it to be the “thinnest and lightest MacBook Pro ever.”

Apple announced the new Macbook Pros will come in 13 and 15-inch display size, and will be available in Silver and Space Gray color options.

The new devices features Apple’s brightest and most colorful Retina Display ever along with a more responsive keyboard, a larger touchpad and Touch ID as an added security measure.

“This week marks the 25th anniversary of Apple’s first notebook; through the years each generation has introduced new innovations and capabilities, and it’s fitting that this all-new generation of MacBook Pro is the biggest leap forward yet,” said Philip Schiller, Apple’s senior vice president of Worldwide Marketing. “With the groundbreaking new Touch Bar, the convenience of Touch ID, the best Mac display ever, powerful performance, improved audio, blazing fast storage and Thunderbolt 3 connectivity in our thinnest and lightest pro notebook yet, the new MacBook Pro is the most advanced notebook ever made.”

The 15-inch Macbook Pro ships with Touch Bar and Touch ID, a 2.6 GHz quad-core Intel Core i7 processor with Turbo Boost speeds up to 3.5 GHz, 16GB of memory and 256GB of flash storage. The model is priced at a whopping $2,399 and is expected to ship within 2-3 weeks.

Anyone interested in picking up the new Macbook Pros? You can read more about them at the link below.