Apple announced record financial results earlier today, but its now been reported that Apple may have difficulties meeting demand for its new line of super slim iMac desktop computers this quarter.

Its no surprise that Apple has been experiencing problems meeting demand for some of it products of late, some of which has even contributed to the 17% drop in Mac sales during the first quarter of 2013. 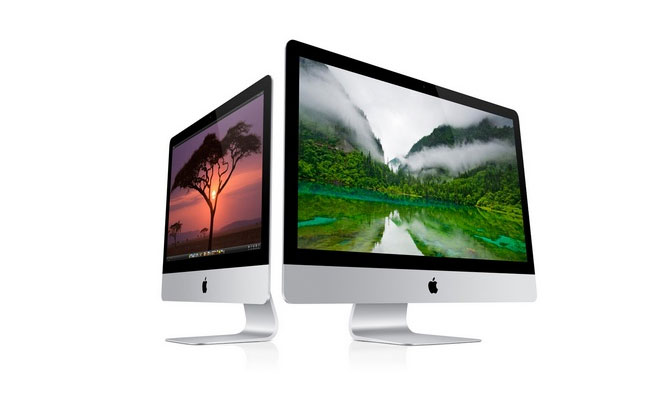 But even with the delays and demand problems Cook still seems pleased with Apple’s progress over the past months, stating “I think overall our team did just a fantastic job of ramping a record number of new products during the quarter,”. As more information comes to light on Apple meeting its iMac demand we will keep you posted.