Apple has announced its latest financial results for their 13 week fiscal 2013 quarter which ended on the 29th of December 2012, and they had a total of $54.5 billion in revenue and a net profit of $13.1 billion for the quarter.

We also got to find out just how many of their devices they sold in the quarter, with a total of 47.8 million iPhones, this is compared to 37 million iPhones for the same quarter the year before. 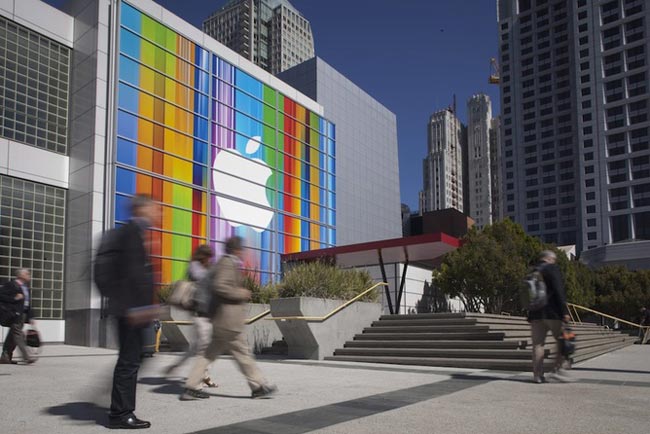 iPod sales are also on the decline with a total of 12.7 million iPods sold for the quarter, compared to 15.4 million for the previous year, and they announced a cash dividend of $2.65 per share which will be paid on the 14th of February.

“We’re thrilled with record revenue of over $54 billion and sales of over 75 million iOS devices in a single quarter,” said Tim Cook, Apple’s CEO. “We’re very confident in our product pipeline as we continue to focus on innovation and making the best products in the world.”

Apple’s share price has taken a drop over the last few week and is just over the $500 mark, where it previously sat at$700 and it will be interesting to see if these results will get their price back up, this is their best quarter so far with record revenue and net profit to date.