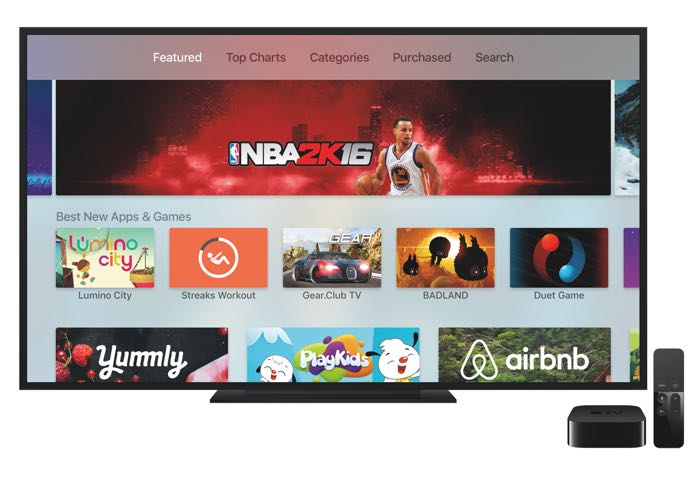 Apple has announced that their Apple TV is getting a range of new Siri features and also some of new features which include a Single Sign-on feature.

You can see a list of some of the new features for both Apple’s Siri below, there are also a range of other new features coming to the device.

New Siri Features & Functionality
Since the launch of Apple TV, Siri has gotten more powerful, now searching over 650,000 TV episodes and movies. Siri is available in even more countries with expanded capabilities.

The new Apple TV software is now available for developers and it will be released as a software update for everyone some time this fall.