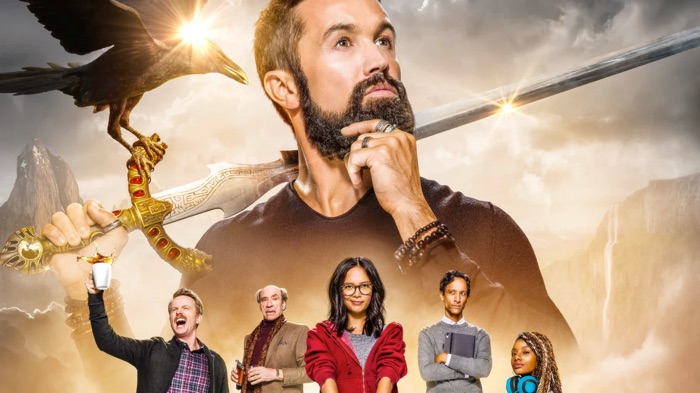 Apple has released a new video trailer for latest Apple TV+ TV show called Mythic Quest, the show is a comedy which follows a team of game developers.

Mythic Quest is one of the first comedy show launching on the Apple TV+ platform, you can see the trailer below.

It will be interesting to see what this new comedy from Apple is like, it will launch on the Apple TV+ subscription service on the 7th of February.