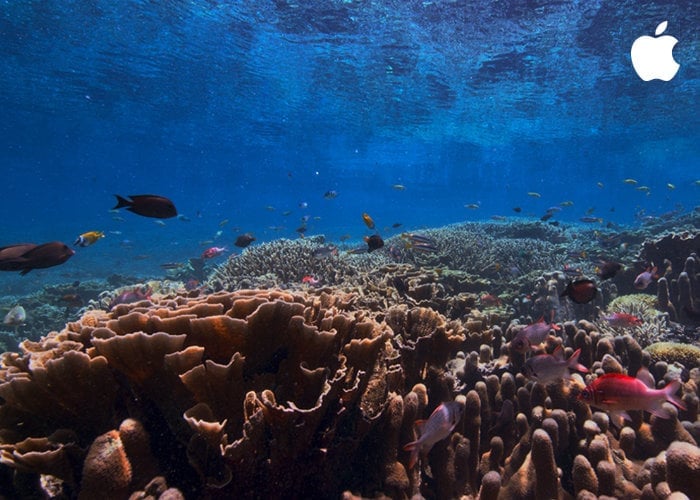 If you haven’t yet updated your Apple TV to the latest tvOS 13 update released this week. You might be interested to know that Apple has included 10 new underwater video screensaver is for your viewing pleasure. Together with a variety of other new features to provide the “most personal cinematic experience ever” says Apple.

Below is a list of all the new Apple TV tvOS 13 underwater video screensaver is rolled out the latest operating system update :

For more details on the new tvOS 13 and its features check out the overview video in our previous article here. As well as making available tvOS 13 Apple has also rolled out a new iOS 13.1 update for its range of iPhone 11 smartphones and the new and highly anticipated iPadOS specifically designed for Apple tablets.

Features of the new tvOS 13update include :