Apple has just announced this morning that it’s 160 GB Apple TV device is now $100 less at $229. This only fuels  rumours  that Apple is now aiming its sights on high resolution devices using its all-new iTunes Extras/LP format. However this format is limited at the moment as it doesn’t yet play on an iPhone or an iPod touch. 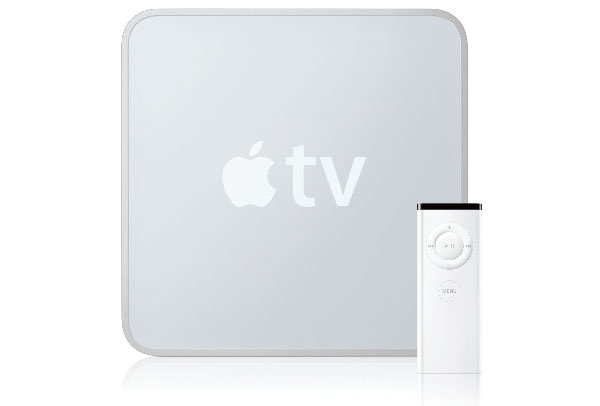 He said: “We expect Apple to design a connected television over the next two years (launching in 2011) with DVR functionality built in. These recorded shows could then sync with Macs, iPhones and iPods over a wireless network. The device would push Apple further into the digital living room with interactive TV, music, movie, and gaming features. With its iTunes ecosystem, Apple could develop a unique TV without any set-top-boxes or devices attached.”