The hot topic for Apple fans this year is going to be about Apple’s new HDTV, we know the device exists as the late Steve Jobs said in his biography that he had finally cracked it when talking about a new Apple TV device.

We don’t as yet know any specific details about Apple’s new HDTV, we have heard rumors that it will be powered by Siri, which is Apple’s voice activated virtual assistant that comes with the iPhone 4S. 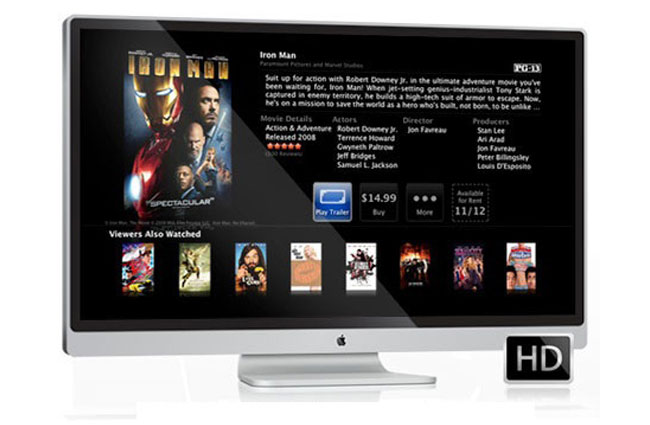 This would enable users of a new Apple HDTV device to change channels, play videos and control the device with voice commands, and now it would appear that the Apple TV may also come with a DVR.

A new Apple patent, relating to Apple TV has been discovered by Foss Patents, and the patent has references to a DVR function within the Apple TV as well as other functions which include a method or organizing episodic TV on an Apple TV device.

The patent was originally filed back in 2006, and the late Steve Jobs is credited as one of the inventors of the technology along with a number of other Apple employees.