Apple is finally releasing iOS 4.2 for the iPad, iPhone and iPod Touch later today, and it looks like they will also be releasing an updated version of Apple TV software for the Apple TV later today.

According to MacWorld, Apple will also be releasing Apple TV 4.1 which will enable the new Air Play feature on the Apple TV, and allow you to stream content from your iPhone, iPad or iPod Touch to your Apple TV. 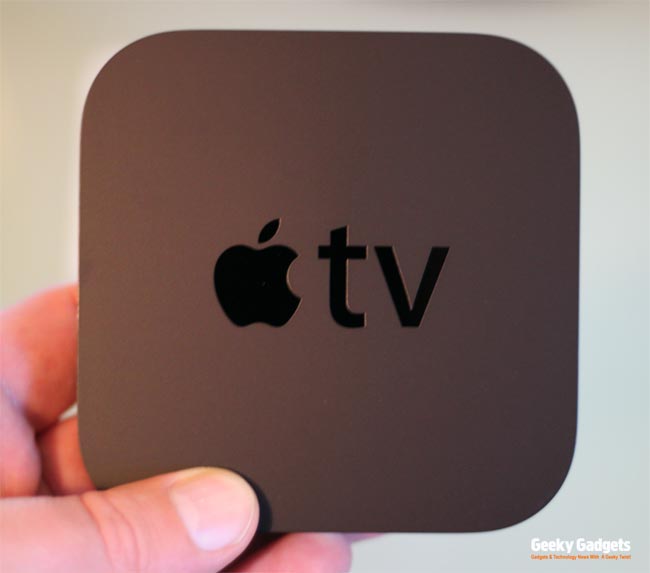 It seems that the Apple TV software will also get some other new features, which include enabling VoiceOver, where users can set the speed of the voice in VoiceOver.

We suspect that Apple TV 4.1 will be released at the same time or just shortly after the iOS 4.2 update.