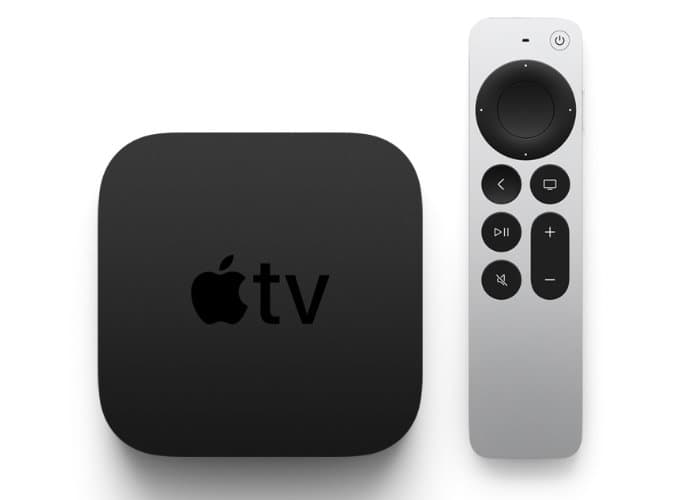 The tvOS 14.6 software update is now available for the Apple TV and it comes with some new features, plus a range of bug fixes and performance improvements.

This update brings support for the hew high end versions of Apple Music which will support Spatial Audio with Dolby Atmos and Lossless Audi. Apple will add this feature to Apple Music in June.

the rest of the changes in this new Apple TV software update are bug fixes and performance improvements. The update is now available as an over the air update and you can install it by going to System > Software update on your Apple TV.