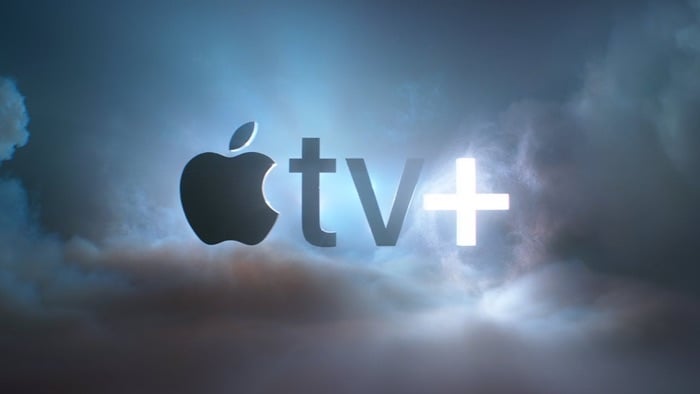 The European Union are proposing new rules in Europe which could see Apple TV+ banned unless it makes some changes to its content.

The new rules will stipulate that streaming services like Apple TV+, Netflix and Amazon Prime Video and others will need to have at least 30 percent of their content from Europe.

Minister Catherine Martin says Apple TV+ has to have minimum 30pc European content or govt will shut it down across Europe.

If these new rules come into place in Europe, then we can see Apple and other streaming services acquiring more European Content to make sure they meet the requirements, rather than withdrawing their services in Europe.