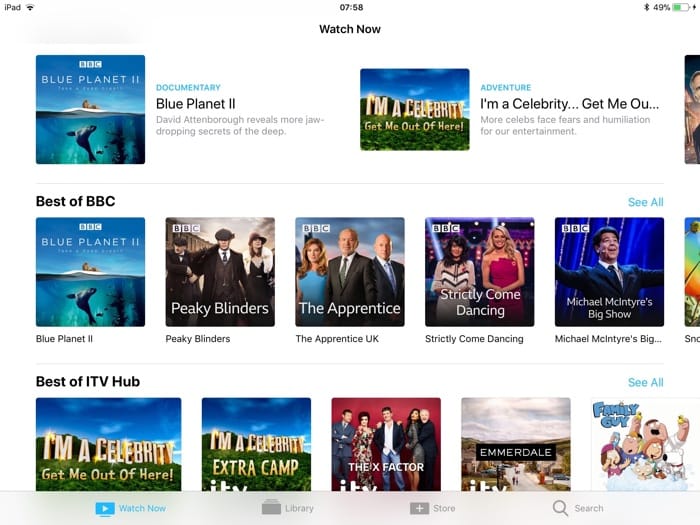 The Apple TV app was previously only available in the US and a couple of other countries and now Apple has started to roll out the app to more countries. The app appeared in the iTunes store in the UK yesterday and also in some other European countries that include Germany and France.

The new Apple TV app is designed to bring all content from a range of apps to one place, it integrated content from apps like BBC iPlayer, the ITV Hub, Channel 5 app and more. It also includes content from iTunes, Amazon Prime video and more. 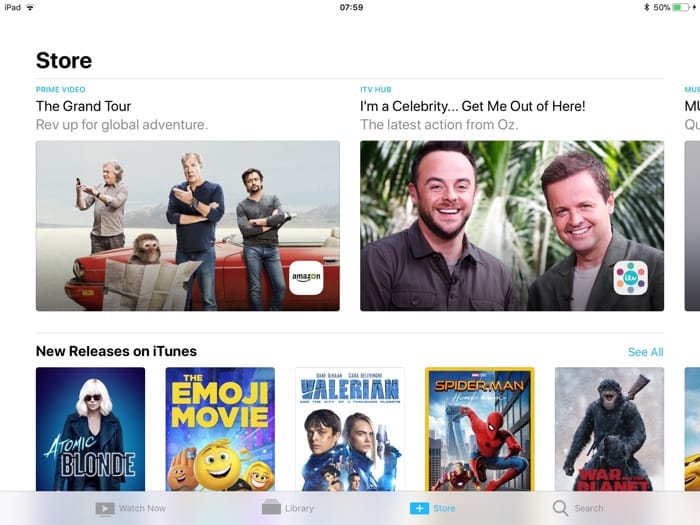 The Apple TV app is available as a free download for the iPhone and iPad and you can find out more information about the app over at Apple at the link below. We can expect more services to be added to it in the future. The content available in the app varies by country.