Since Comex released his iPhone 4 jailbreak tool, JailbreakMe which exploits a couple of security holes in iOS 4 we have been hearing quite a bit about from a number of companies over concerns with the security flaws in iOS 4.

Apple [AAPL] has finally released a statement, confirming that they will be addressing the security flaws in a future software update. 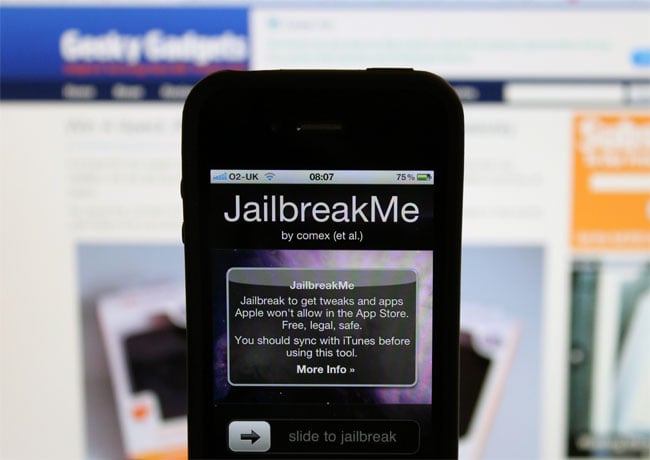 ‘We’re aware of this reported issue, we have already developed a fix and it will be available to customers in an upcoming software update.’

There are no details when the software update will be released to fix the security holes, although we suspect that Apple will fix them in the iOS 4.1 update.