The latest rumor doing the rounds is that Apple [AAPL] are going to be launching a camera accessory for the iPad, which could be used to make FaceTime video calls.

The rumor has come about because Steve Jobs said that everything goes to the iPad in iOS 4.2 which is due to be released in November, this would include FaceTime and the new HDR photography. 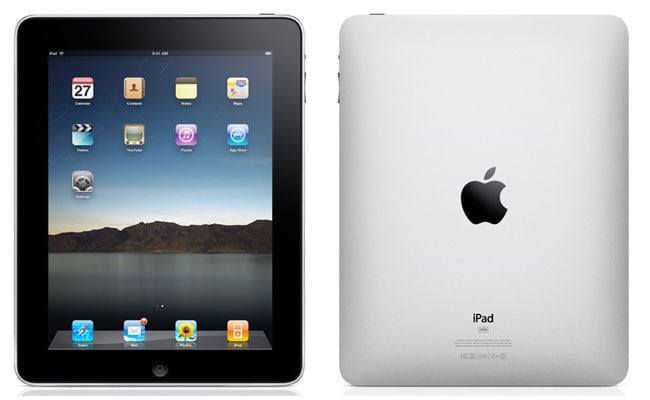 We suspect that this is just a rumor, and Apple wont be releasing a camera accessory for the iPad, although you never know. We are expecting Apple to release the second generation iPad with built in cameras next year just like the iPhone 4 and the iPod Touch.