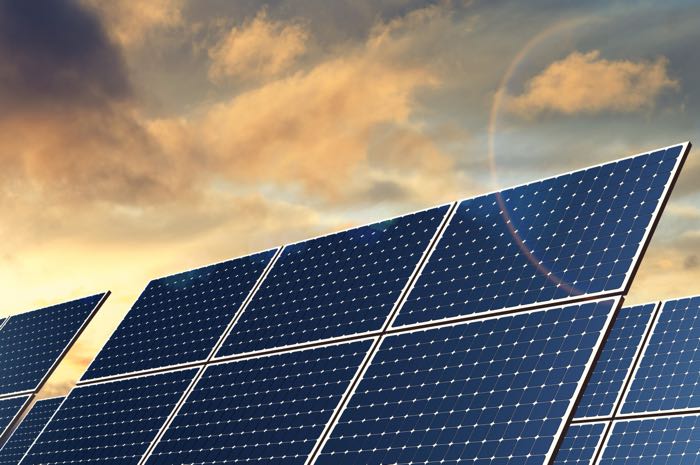 Apple has teamed up with First Solar to launch a new solar project in California, and the company will be investing a massive $848 million in this new venture.

The new solar project will be used to power Apple’s new spaceship campus and other offices in California including their corporate offices, their data center and also 52 Apple stores.

“Apple is leading the way in addressing climate change by showing how large companies can serve their operations with 100 percent clean, renewable energy,” said Joe Kishkill, Chief Commercial Officer for First Solar. “Apple’s commitment was instrumental in making this project possible and will significantly increase the supply of solar power in California. Over time, the renewable energy from California Flats will provide cost savings over alternative sources of energy as well as substantially lower environmental impact.”

You can find out more details about the new solar project between Apple and First Solar at the link below.