According to a recent report, Apple will apparently end production of the 13 inch non Retina MacBook Pro some time this year. 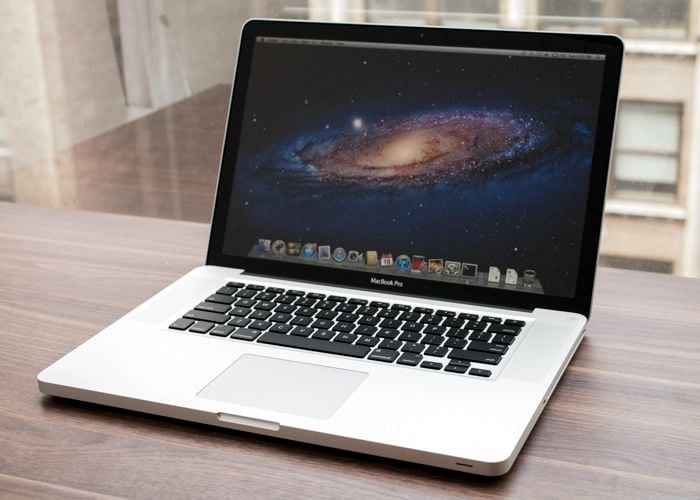 The device has not been update for some time, the last version of the 13 inch MacBook Pro without the Retina display was last updated in June of 2012.

The current 13 inch Retina MacBook Pro only retails for $100 more than the non Retina model, so it would make sense for Apple to discontinue the cheaper model.

We suspect that when Apple releases its next generation MacBook Pro’s, the non retina MacBook Pro will be discontinued at the same time.

Of course this is just a rumor at the moment and has yet to be confirmed by Apple, as soon as we get some more information, we will let you guys know.