According to the Wall Street Journal, Apple will be charging a serious amount of cash for companies to advertising on their new iADd platform which will deliver advertisements to the iPhone and iPod Touch though applications.

Advertising executives have said that they would normally pay between $100,000 and $200,000 for such a deal, Apple can obviously charge more as the adverts would be delivered to over 50 million iPhone owners around the world. 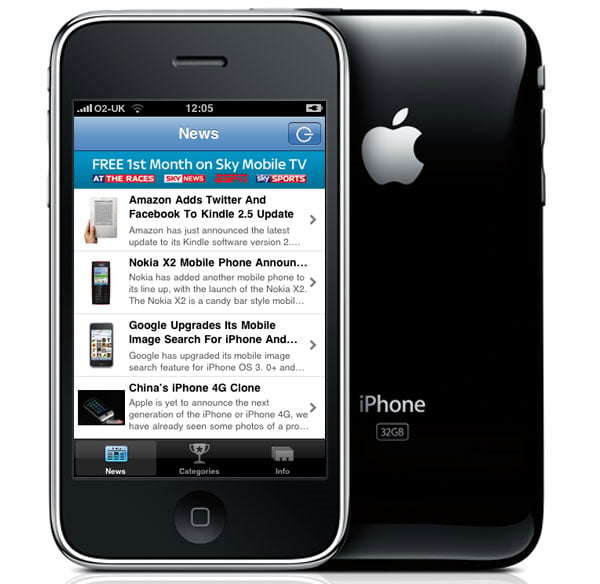 Apple’s iAd platform will deliver adverts through applications, and developers will receive a larger share of the revenue, they will get a 60 percent split whilst Apple will receive a 40% split.