According to a recent report by 9 to 5 Mac, Apple will also be releasing some new iPods, in the form of a new iPod Nano and a new iPod Shuffle, it is also possible that we may new a new iPod Touch at the same time. 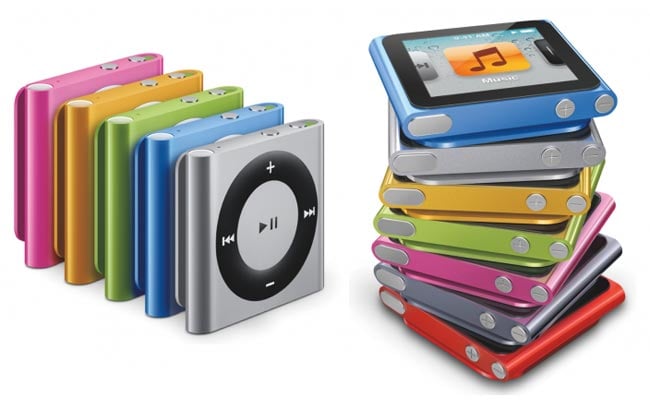 We should have all the details on Apple’s new range of iPods, along with the new iPhone 5, which we are expecting to go up for pre-order on the 14th of September, with a release date of the 21st of September.