Apple has something planned for iTunes today, yesterday we saw a change to the Apple homepage, with the message ‘Tomorrow is just another day. That you’ll never forget’.

The Apple homepage pointed to something new for iTunes, and according to the Wall Street Journal, today’s Apple announcement relates to the Beatles catalog coming to iTunes. 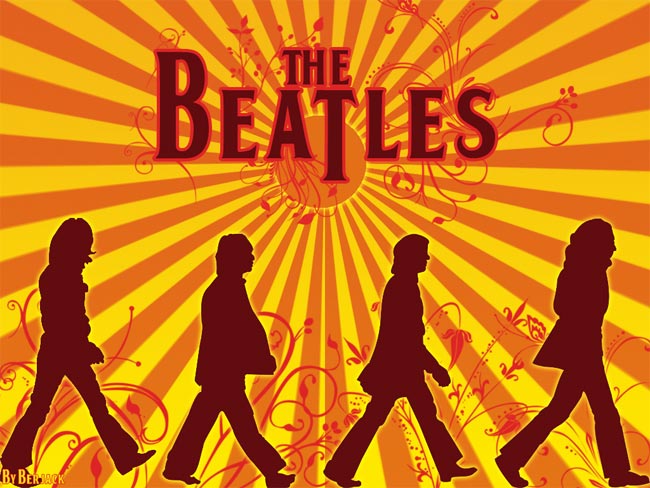 The Beatles catalog is something that Apple’s CEO Steve Jobs has wanted to bring to iTunes for some time, but previous negotations have failed and a deal could not be reached to bring the catalog to iTunes.

The announcement will happen later today at 3PM UK Time, I guess we will just have to wait until then to see if the Beatles rumor is true, or if Apple has something else planned for iTunes.