Apple is expected to unveil the new iPad 3 at an event which may take place on the 7th of March, and just like last year we are starting to hear rumors that Apple is working on other iPads with smaller displays.

The news comes from the WSJ, who have said that some of Apple’s suppliers have been shown screen designs for a smaller iPad, with a display of around 8 inches. 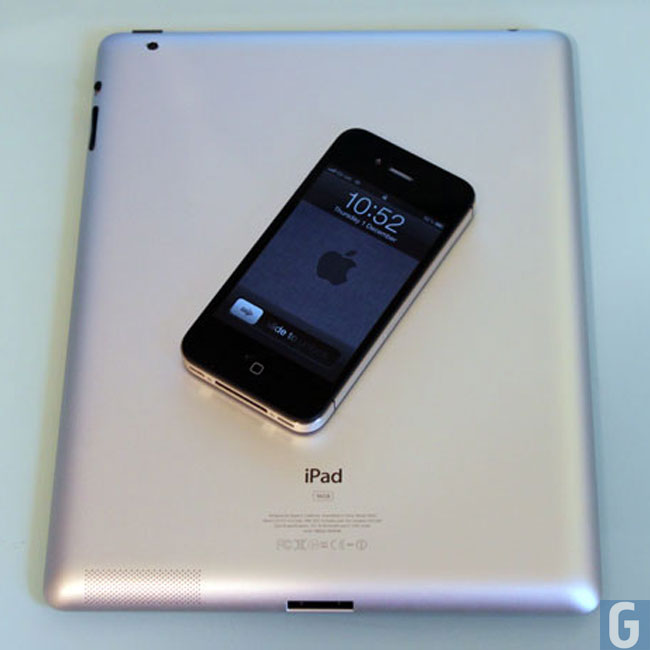 The rumored 8 inch iPad is reported to have a screen resolution of the existing iPad 2, which doesn’t seem like a bad idea as the new iPad 3 is rumored to come with a much higher resolution display.

This would allow Apple to sell two models of the iPad, the 8 inch model at a lower price point, and the new HD display iPad 3 at the same price as the existing iPad 2.

I very much doubt that Apple will announce a smaller 8 inch iPad at the same time as the new iPad 3, although it could be something that Apple are working on for the future.