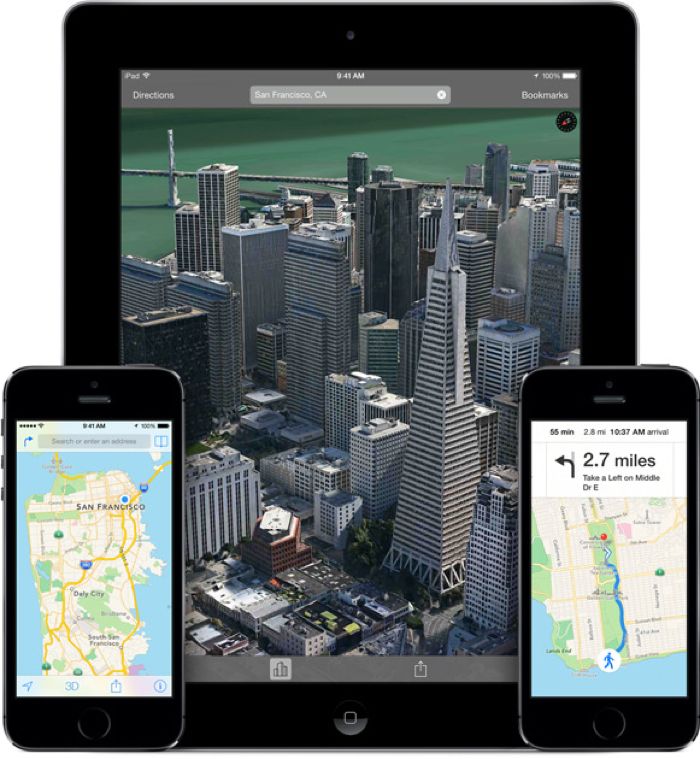 Apple Maps replaced Google Maps when iOS 6 was released on the iPhone, iPad and iPod Touch, although one Apple service has continued to use Google Maps.

Find My iPhone on the web has used Google Maps since it launched, although it looks like that may be about to change, and Apple will be replacing Google Maps on the web service with Apple Maps.

According to 9 to 5 Mac, some users are now seeing Apple Maps when they log into Find My iPhone on Apple’s iCloud website, although some users are also reporting that they are still seeing Google Maps.

I just tested this out myself in the UK, and I am currently still seeing Google Maps when using Apple’s find my iPhone feature on iCloud, as can be seen in the photo below. 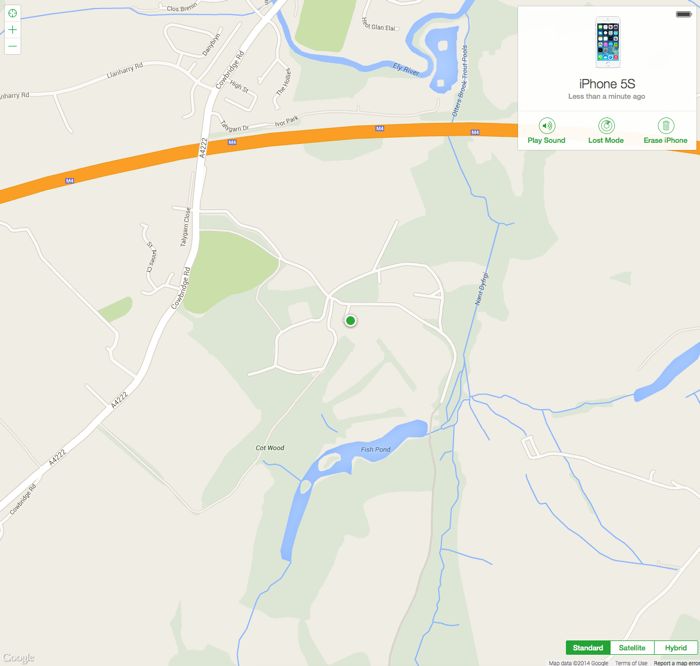 Users of both the iCloud.com beta website and the current iCloud.com website have reported seeing Apple Maps, it is not clear as yet on when Apple will completely replace Google Maps on Find My iPhone.

If you manage to check Find My iPhone on iCloud, leave a comment below and let us know whether you are seeing the older Google Maps for your device or the updated Apple Maps, also let us know which country you are in.