We hadn’t had a huge corporate lawsuit over some outrageously obvious stunt for quite some time, so it’s positively refreshing to see Apple in spirited form again. Maybe they hadn’t skimmed through a technology website in a while, but Apple just noticed some of Samsung’s designs, including the Epic 4G, Nexus S, and Galaxy Tab bear some resemblance to its own, as is the wont of slabs of glass, plastic and metal. And they’re going to court over it. 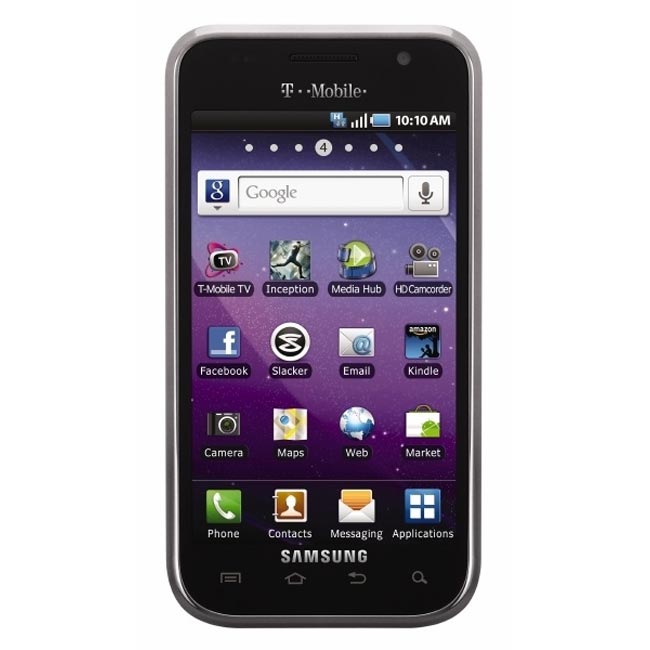 “Rather than innovate and develop its own technology and a unique Samsung style for its smart phone products and computer tablets, Samsung chose to copy Apple’s technology, user interface and innovative style in these infringing products,” reads Apple’s claim. From what we understand, this is just the huge corporations’ equivalent of popping over to borrow a cup of sugar from the neighbours, so we wouldn’t give it too much thought. The only thing we’d actually need to worry about is if these companies were somehow forced to take this trial to its logical conclusion without being able to settle.