The patents relate to touch screen and interface technology that Apple holds for the iPhone and iOS devices, and when Apple sued Nokia in the US, Nokia then decided to sue Apple, and the same thing will probably happen again in the UK. 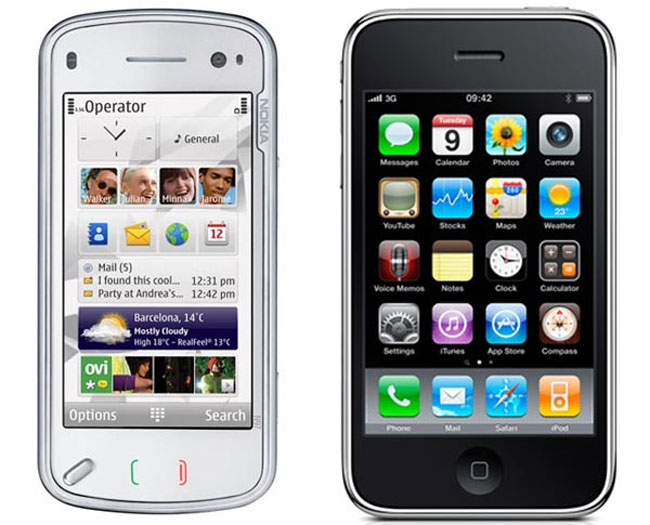 This is just another lawsuit in a long line of them between the two companies, it will be interesting to see what the outcome is of all these lawsuits between Nokia and Apple.