HyperMac are well known for making external batteries for Macs, iPhones and iPods, now it seems that Apple has decided to Sue HyperMac. 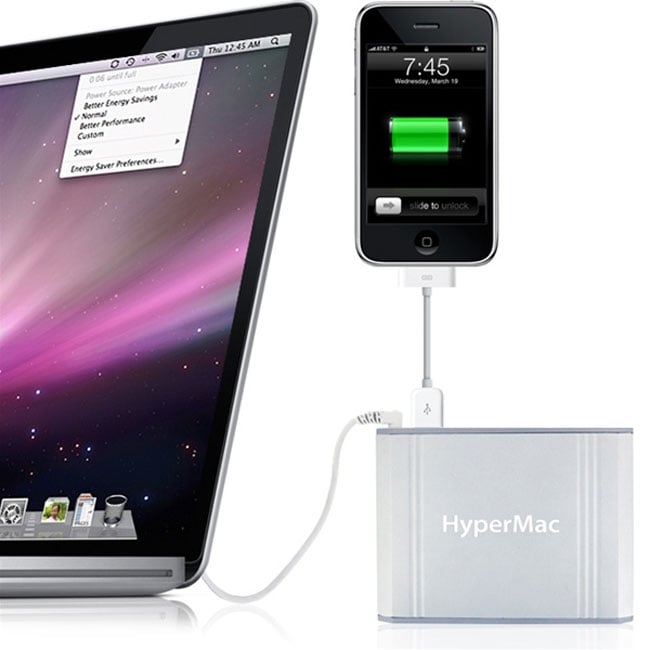 HyperMac has calimed that it is already using original MagSafe power connectors in its Mac battery range, although they have not confirmed that they are using original iPhone and iPod dock cables.

It looks like this is an attempt by Apple to get HyperMac to join their ‘Made for iPod, iPhone and iPad’ program which would require HyperMac to pay Apple a license fee.