This week the publisher John T. Colby has filed suit against Apple for the use of its iBooks trademark. According to the filed suit the original “iBook” trademark used by Apple only covered the company’s now discontinued iBook line of notebooks.

Colby explains within the lawsuit documentation that he purchased the assets related to his “ibooks” mark in 2006 and 2007 from New York publisher Byron Preiss, who had published over 1,000 physical books under the name.  Colby alleges that Apple only began using iBook term to refer to e-books or an applications for the delivery of e-books in April 2010. 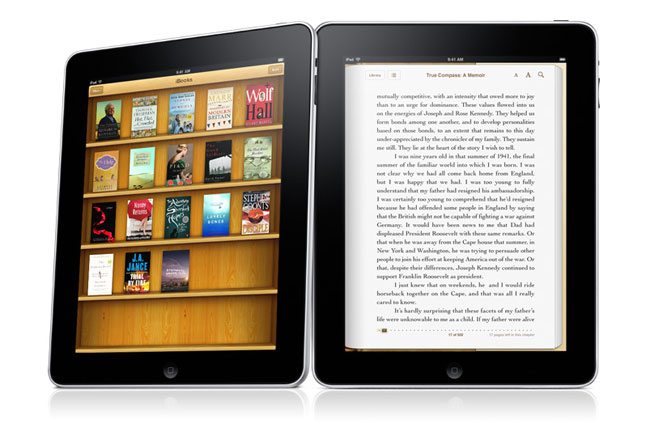 A snippet from the lawsuit reads:

“Apple’s use of the mark ‘iBooks’ to denote the electronic library that can be accessed via its iPad tablet computer and its iPhone is likely to overwhelm the good will of plaintiffs’ ‘ibooks’ and ‘ipicturebooks’ marks and render them virtually worthless,”

Apple Insider carried out a quick search for the Colby trademarks at the U.S. Patent and Trademark Office but only found Apple’s live trademarks.