It looks like Apple is about to face another lawsuit, according to Bloomberg a class action lawsuit was filed against Apple on December the 23rd in California.

The lawsuit is claiming that Apple is allowing applications to track users data without their consent, and it seems a number of applications have also been named in the lawsuit. 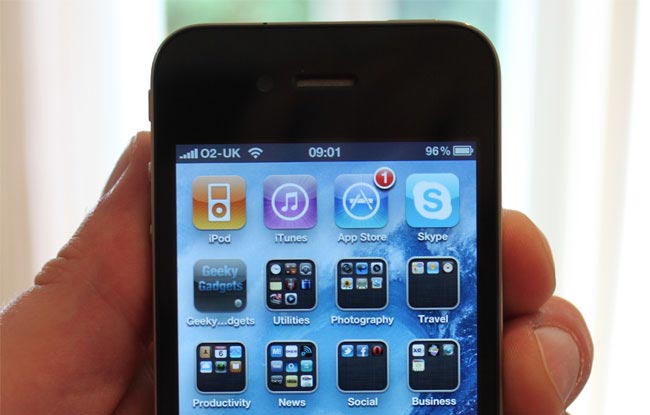 “Some apps are also selling additional information to ad networks, including users’ location, age, gender, income, ethnicity, sexual orientation and political views,” according to the suit.

Some of the applications listed in the lawsuit include Pandora, Paper Toss, The Weather Channel and Dictionary.com, the complaint says that as Apple approves each application, and Apple has stated that applications aren’t allowed to collect and transmit user data, although some seem to be doing this.