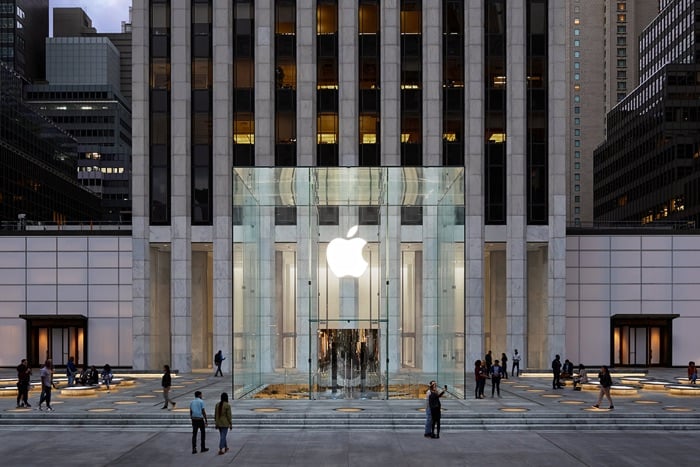 Apple closed its retail stores outside of China due to the coronavirus recently, when they were closed we were told this would be until April, this has now been extended.

Apple has recently informed its employees that their retails stores in the US will continue to be closed until at least early May.

Many of Apple’s employees are working from home and this has now been extended for all employees until early May.

This includes the companies retail stores, their official and more, this is for the US only at the moment, but we suspect this will apply to other countries until Apple announces dates for when their stores may reopen in other countries.

It will depend on each country and what restrictions that country has on stores due to the virus outbreak around the world.