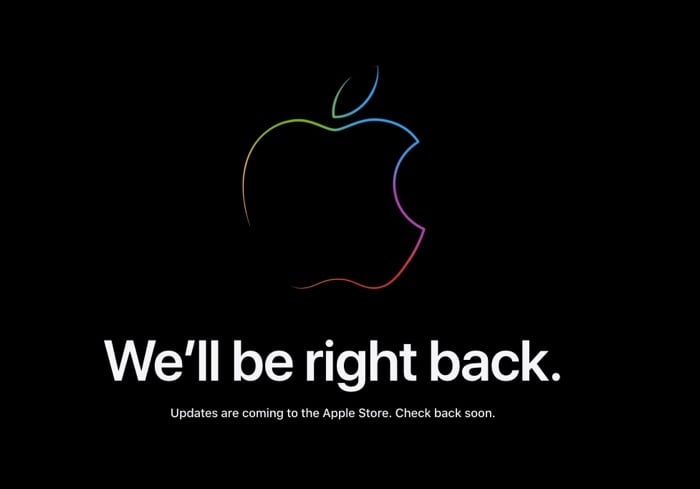 The Apple Store is now offline ahead of Apple’s iPhone 13 event which takes place later today. Apple will be launching a range of new devices at today’s press event.

At the press event later today we will get to find out more details about the new iPhone 13 range of smartphones, plus the new Apple Watch Series 7. There are also rumors of the new AirPods 3 and the new iPad at today’s press event.

The new iPhone 13 is expected to come with a range of upgrades over the current iPhones, this will include a new Apple A15 Bionic, they will also feature a smaller notch than the iPhone 12. The handsets will get larger batteries and also updated cameras.

It is not clear as yet on whether there will, be an increase in pricing on the new iPhone 13 over the current iPhone 12 line up.

The Apple event will take place at 6PM UK time later today and the event will be live streamed on Apple’s website.