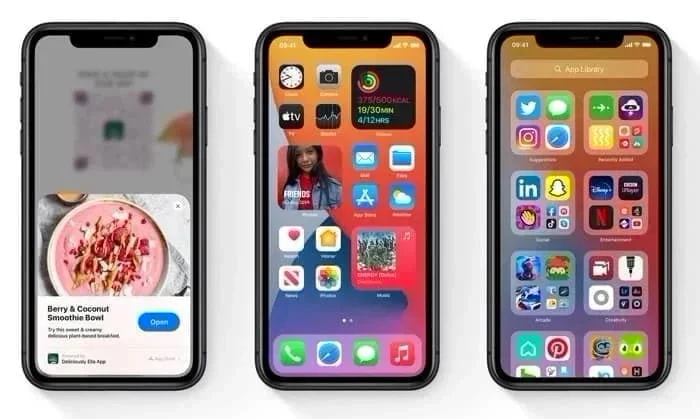 Apple has stop signing their iOS 14.8 software, the software was released just before Apple released their iOS 15 update.

When Apple stops singing a version of their software, in this case iOS 14.8, once you have upgraded beyond that release, i.e iOS 15, you can now longer downgrade to the previous version.

Apple does this when it does not want users to downgrade to a previous version of iOS, this is usually when there is a possible security issue in the software which has been fixed in the next release.

We had the first update to iOS 15 recently, iOS 15.0.1 which fixes a number of different bugs that were discovered in the iOS 15 update.

Apple is also currently beta testing iOS 15.1, we had the second beta of this software last week and we are expecting the third beta to be released some time later today. It will be interesting to see what changes are introduced in the latest beta of Apple’s iOS software.

If you have not updated your device to the latest iOS 15.0.1 software it is recommended that you install the update as it comes with a wide range of new feature, bug fixes and performance improvements.