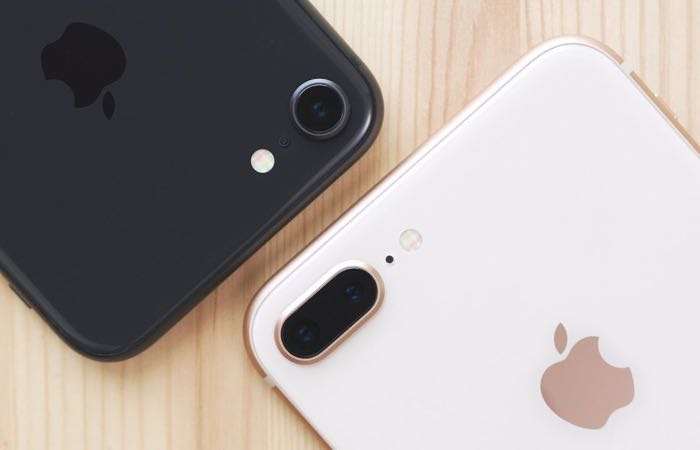 Back in December a German Court decided that Apple had breached some of Qualcomm’s patents related to the iPhone 7 and iPhone 8.

Now Apple has stopped selling these two iPhones in Germany, this is after Qualcomm posts a €1.34 billion security bond in the case. This bond allows for the preliminary injunction to be enforced in Germany.

Apple is appealing the ruling in Germany, although during the appeal these iPhone 7 and iPhone 8 handsets are no longer on sale.

This does not affect Apple’s latest iPhones like the iPhone XS, iPhone XS Max and iPhone XR and these are still available to buy in Germany.

Apple has released an official statement about the ruling in Germany which you can see below.

Qualcomm’s campaign is a desperate attempt to distract from the real issues between our companies. Their tactics, in the courts and in their everyday business, are harming innovation and harming consumers. Qualcomm insists on charging exorbitant fees based on work they didn’t do and they are being investigated by governments all around the world for their behavior. We are of course disappointed by this verdict and we plan to appeal. All iPhone models remain available to customers through carriers and resellers in 4,300 locations across Germany. During the appeal process, iPhone 7 and iPhone 8 models will not be available at Apple’s 15 retail stores in Germany. iPhone XS, iPhone XS Max and iPhone XR will remain available in all our stores.

It will be interesting to see if Apple is able to appeal the ruling or whether they will have to agree to a licensing deal with Qualcomm.