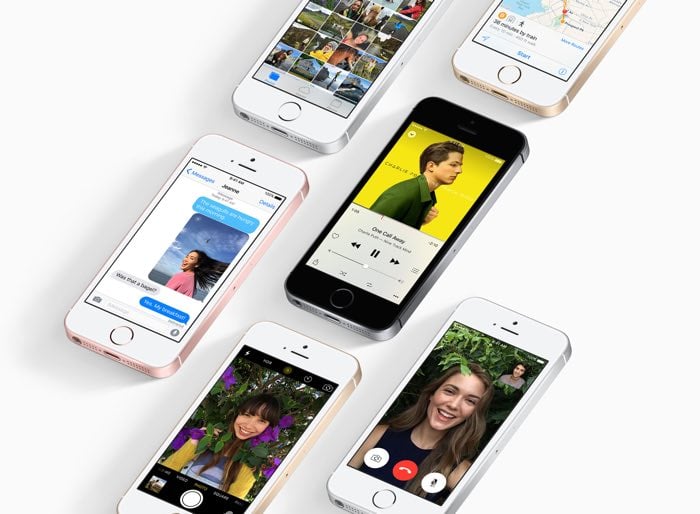 Apple stopped selling their iPhone SE smartphone last September when they announced their new iPhone XR and now you can buy the handset again for a limited time.

The iPhone SE is being sold on Apple’s clearance website in the US for $249, the handset previously retailed for $349, it is not clear as yet how long the handset will be available for, there are only some colors left at the time of writing.

The iPhone SEfeatures a 4 inch display with a resolution of 1136 x 640 pixels and it comes with an Apple A9 processor and it also comes with 2GB of RAM and a choice of either 16GB or 64GB of built in storage.

The device comes with a  12 megapixel rear camera which can record 4k Ultra HD video and a 1.2 megapixel FaceTime HD camera on the front. There is also a 1642 mAh battery and support for Apple Pay.

You can find out more details about the iPhone SE over at Apple’s website at the link below, Apple is obviously clearing out its last stock of the handset.