To coincide with this years annual celebration of Earth Day, Apple has this week announced it will now start offering free recycling on all its products worldwide, enabling Apple users to trade in their old gear for gift vouchers if the products can be reused.

As well as announcing the free world wide recycling of Apple products, Apple has also said that all its stores, data centres and offices will be powered by renewable energy to reduce the pollution caused by its products and online services. 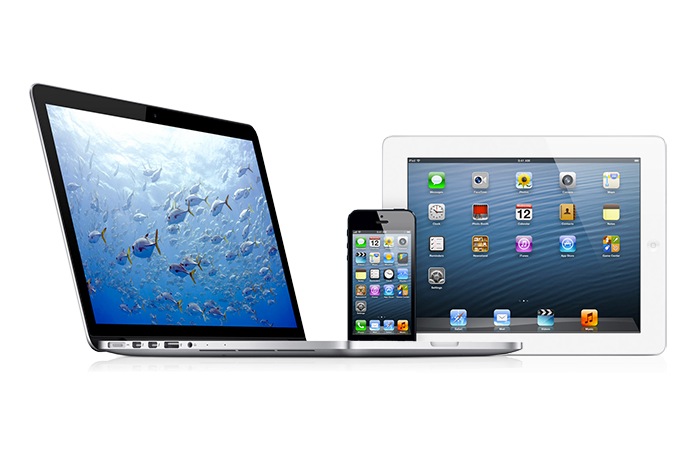 Apple has already been offering a free recycling service for its iPhones and iPod devices from some of its worldwide stores, offering gift vouchers in exchange but now looks to expand this worldwide across all its products.

“What the company wants to do is use all our innovation and all of our expertise to make the planet more secure and make the environment better,”