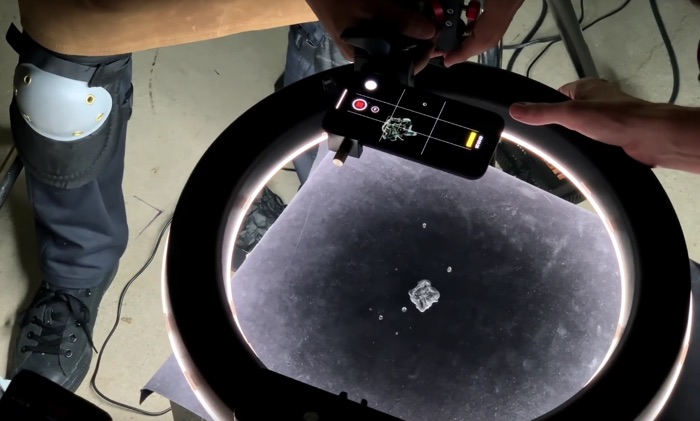 Apple has released a new video which shows off the camera on their new iPhone XS smartphone. The video is designed to showcase the new camera features and capabilities on Apple’s latest flagship smartphone.

Both the XS and XS Max come with the same camera, both handsets are equipped with a dual lens camera system that is made up of two 12 megapixel cameras.

The cameras feature a six element lens, dual optical image stabilization and a wide range of features, they are designed to take improved photos in low light. As we can see from the video the camera is capable of producing impressive results.

Apple’s new iPhone XS goes up for pre-order tomorrow with prices starting at $999 and it will launch the following Friday the 21st of September.